As more and more businesses bring apps into their daily workflows, it is important to have fast and easy options for completing tasks while mobile. With FileMaker Go 19, you can execute your favorite FileMaker Go features with a voice command or single tap using Siri Shortcuts! Released with iOS12, Shortcuts introduced the ability to build intuitive and customizable Siri workflows using your favorite apps- with intuitive being the key word: nearly a third of smartphone users now use voice commands once a week (99firms)! Siri Shortcuts take you directly to the FileMaker features you need before you’ve even opened the app, eliminating waste from your workflow and letting you focus on the task at hand. Below we will demonstrate how to create Siri Shortcuts in FileMaker Go 19.

To make a FileMaker script available as a Shortcut, you’ll donate it from your Script Manager by right clicking on the script and selecting Enable Shortcuts Donation.

Once a script has been enabled for donation, a microphone icon appears to the right of the script’s name, signifying its new availability as a Siri Shortcut. You’ll also need to enable the “Allow URLs to perform FileMaker scripts” in Manage–>Security–>Extended Privileges to allow this execution from outside FileMaker. Now, each time you load your FileMaker Go solution, these Shortcut-enabled scripts can be run with a tap or voice command!

With your FileMaker scripts donated, launch the Shortcuts app to construct a new tap or voice shortcut. Here, FileMaker’s powerful scripting engine is augmented by external commands and can be integrated into the workflows of any other Shortcut-enabled iOS app.

Add your favorite FileMaker functionality to a Siri Shortcut.

From Shortcuts, search for ‘FileMaker’ in the top left, then add your FileMaker solution and pick from any of the scripts you’ve enabled for donation. Your new Shortcut is now accessible as a voice command or an icon that can be added to your Home screen!

Use voice commands to launch FileMaker scripts from Siri Shortcuts! 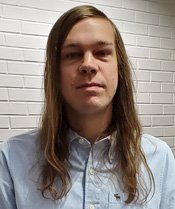 Andy is a certified FileMaker and web developer who strives for precision and takes pride in his ability to find practical solutions to complex problems. A veteran of the United States Marine Corps, he is mission-oriented and naturally driven to deliver successful results to clients. 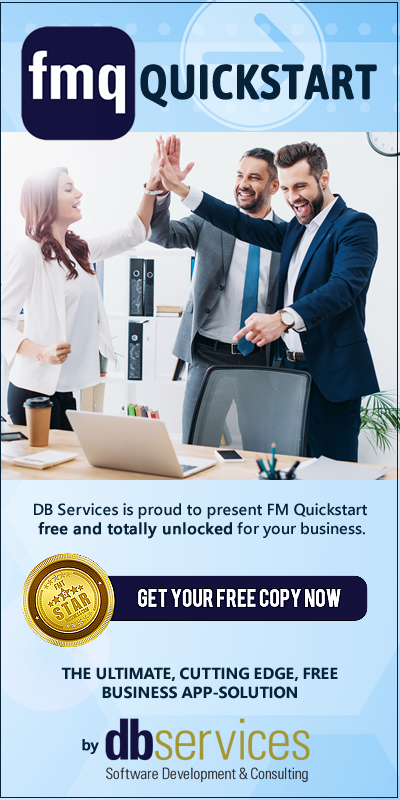 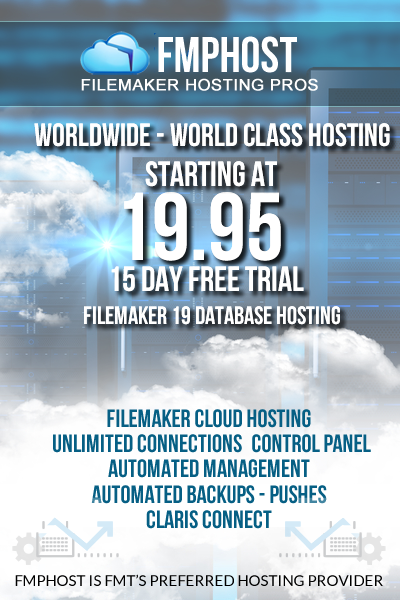 CLI: Ask Me Anything with Salesforce Developers | December 2022

As the world increasingly moves towards a digital-first approach,...

The goal of data management is simple: make sure...

The goal of data management is simple: make sure...

In this FileMakerTalk Podcast, Cris Ippolite of iSolutions joins...